The World Literature Studies Program at the University of Arizona presents

Listening to Other Voices

A community coming together to celebrate our passion for books and authors from around the world.
This event is free and open to the public.

Notice: All University of Arizona locations are requiring the usage of face masks

All events are available for online viewing

A panel of translators and scholars will share their experiences with community members. The round table aims to reflect on the intricacies of transmitting cultural ideas across borders and languages. 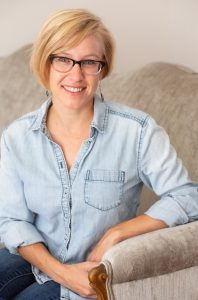 Elisabeth Jaquette is a translator from Arabic. Most recently, her translation of Minor Detail by Adania Shibli was a finalist for the 2020 National Book Award and longlisted for the 2021 International Booker Prize. She is the Executive Director of the American Literary Translators Association, an affiliate of the College of Humanities. 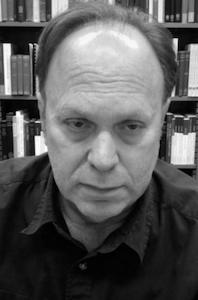 David Christenson, Professor of Classics at the University of Arizona, has published three volumes of translations of Greek and Roman comedies. In the Listening to Others Round Table he will discuss his course in translation studies at the UA that he began teaching in 2018, CLAS 4/532: Literary Translation as Classical Reception, and introduce some of his students and their creative projects. 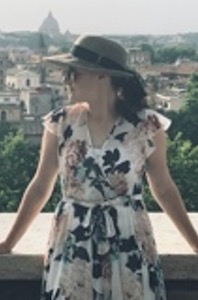 Elise Larres composed four songs for her 2021 University of Arizona Classics M.A. thesis, “On the Air: An Intersemiotic Translation of Ovid’s Heroides.” Elise’s songs channel fresh insights into the complex voices of Ovid’s poetic letters, in which mythic/literary women address the men who have abandoned or otherwise mistreated them. In the Round Table she will discuss the process of translating text to music and how such adaptations of ancient poetry into contemporary song can offer appealing and accessible new avenues to classical texts. 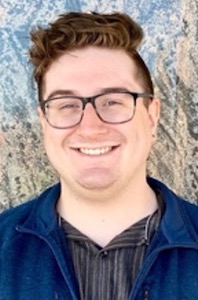 Mal Main will be speaking about translations into targeted dialects, using their own translation of Seneca’s Oedipus as a reference point. Mal will discuss the ongoing process of workshopping the translation with a Kentucky theater company and the potential for using dialect as a tool for bringing ancient literature to modern students. 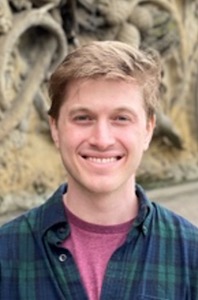 Daniel Ruprecht is particularly interested in intralingual translation, both as an aesthetic exercise and a pedagogical tool. Literary paraphrase has become a familiar exercise in his classrooms, as he guides students through ancient poetry and his own (re-)compositions and challenges students to think “in other words.” This work began under the direction of Dr. David Christenson in the University of Arizona’s Classics MA program, where Daniel found a new depth of engagement with classical texts in the process of rewriting them. 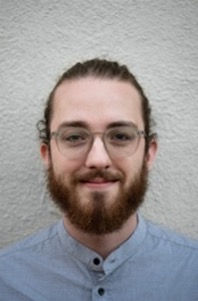 Caleb Speakman will discuss creative translations of ancient Greek and Roman philosophy. He will focus on the tradition of poetic philosophy embodied by authors such as Empedocles and Lucretius.

The renowned young readers’ literature writer, Roni Capin Rivera-Ashford, will guide the reading aloud and discussion activities for this workshop. 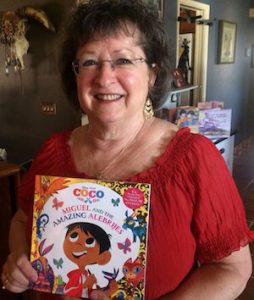 Roni Capin Rivera-Ashford is an accomplished international dual-language award-winning author. She has the ability and natural gift to relate to children and adults in English, as well as Spanish. Her books have the potential to enrich any curriculum while promoting literacy, cultural awareness, and the preservation of family traditions. She has won the Pura Belpre Award and she worked with Disney to translate their Coco movie tie-in books to Spanish.

Roni was selected for the 2009 Winner of the Judy Goddard / Libraries, Ltd. Award recognized as a lifetime Arizona Children’s Author. Visit her website at https://butterflyheartbooks.com/

14 Black Classicists profiles the lives of fourteen African-American scholars, who taught Greek and Latin at the college or university level and whose contributions to education at the end of the Civil War forged a path for future generations of African-Americans to shape American and world history. The photo installation will be on display in our in our Main Library Special Collections Gallery 1510 E University Blvd 85721, from 4-5 pm, February 17. 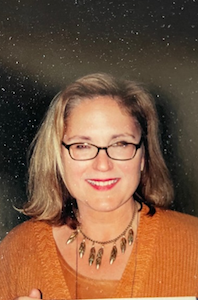 Michele Valerie Ronnick is Distinguished Service Professor in the Department of Classical and Modern Languages, Literatures, and Cultures at Wayne State University in Detroit. Her scholarship includes studies of Latin literature, the classical tradition, and in particular its reception and impact on people of African descent, a field she opened up in 1996 with the first panel ever sponsored by the Society for Classical Studies concerning Classica Africana, a.k.a. black classicism.

This workshop will engage local and international participants in discussions of current trends and voices in world literature. 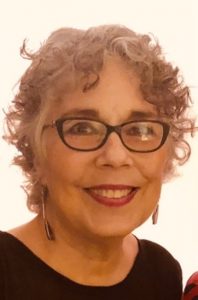 Lúcia Bettencourt has a B.A. in Portuguese – Literatures at the Universidade Federal do Rio de Janeiro and a Ph.D. in comparative literature at the Universidade Federal Fluminense. Her literary career began with the Short Story SESC Award in 2005 for A Secretária de Borges (Rio de Janeiro: Record, 2006). Linha de Sombra was published in 2008 and the novel O Amor Acontece in 2012. In 2012, she received the ABL Award for her book O Banquete, uma degustação de textos e de imagens. In 2015, she published O Regresso: a última viagem de Rimbaud. More recently she has devoted herself to children’s literature, and her new books are O olho do piolho and Uma aventura para três ( Rio, Bambolê,2020 e 2021). 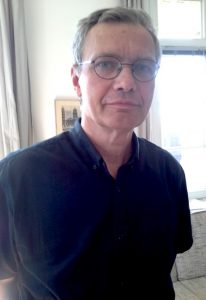 Matthias Freise is professor for Slavic and Comparative Literature at world top 100 University of Göttingen, Germany. He received his Ph.D., supervised by Wolf Schmid, in 1992 at Hamburg University. After teaching at Oldenburg University (1993-1999), he coordinated research on Eastern European 20th century literature at Leipzig (2000-2002) and became full professor at Salzburg, Austria (2002-2003). To Göttingen, he came 2003. In 2020, he received honorary doctorate from Voronezh State University. 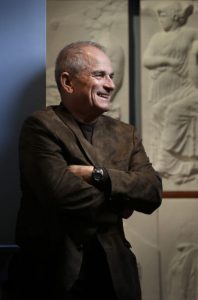 Stanley Lombardo is Professor Emeritus of Classics at the University of Kansas. He is best known for his translations of Homer’s Iliad and Odyssey, and for his dramatic readings, both recorded and live, from both epics

A Night to Celebrate Other Voices

The Public Reading is a moment of celebration of our individual and collective voices when participants are invited to share their own cultural artifacts (favorite poems), their thoughts and feelings and learn from each other.

Please provide feedback on our events through our short questionairre: